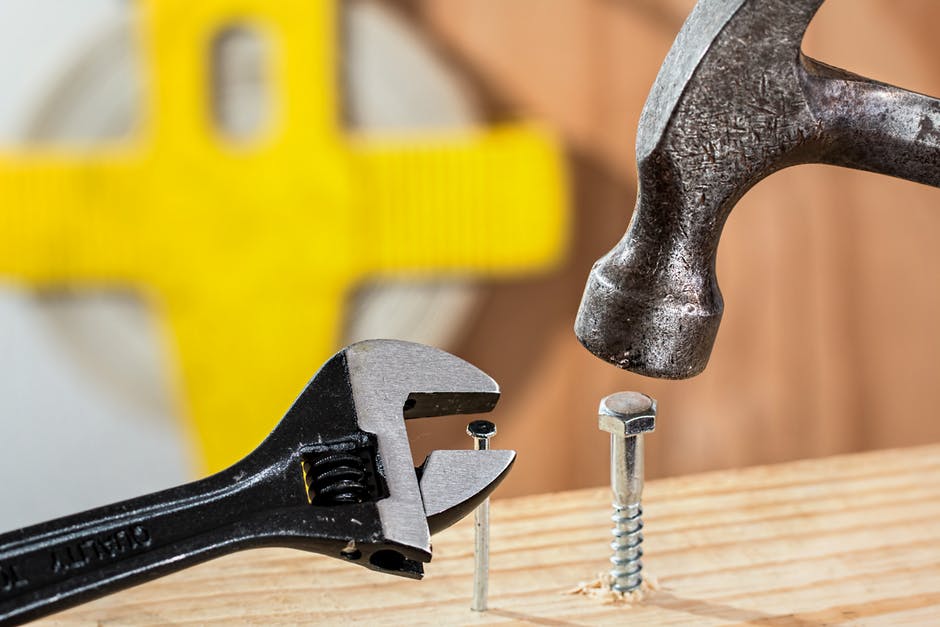 The current legislation surrounding GMO labels is full of inconsistencies. In a recent post, I discussed how challenging it is to define whether a genetically improved plant is technically a “GMO”. Determining if a given food item contains genetically modified ingredients is even more difficult.

There has been a lot of recent discussion about GMO labeling. On one side, you’ll hear that consumers have the right to know whether or not food has been genetically modified. On the other hand, many argue that labeling GMOs is unnecessary and would stigmatize a perfectly safe crop improvement technology. Missing from much of this dialogue is an explanation of what would actually be labeled.

There are only a few GMO crops currently on the market in the United States: alfalfa, canola, corn, cotton, papayas, soybeans, squash, and sugarbeets. The majority of GMO crops grown do not show up in the produce aisle directly, but are used to feed animals (alfalfa, corn, soybeans), or for oils (cotton, canola, corn, soybeans) and sugars (sugarbeets, corn) in processed foods.

So where exactly might you find a GMO label if it existed?

This is obvious. Actual whole GMO produce such as pest-resistant sweet corn, or disease-resistant squash would be labeled. Processed foods obviously containing these ingredients such as salsa with GM corn or trail mix with dried GM papayas would also be labeled.

This is a bit trickier, and still up in the air. As Ben and Jerry’s points out on their website, eating a GMO does not make YOU a GMO. For this reason, they have advertised that their ice-cream is “GMO free” for years, even though it is made from the milk of cows fed genetically modified feed. This logic seems fair enough. After all, the gene that makes alfalfa a GMO cannot be found in a pint of Cherry Garcia, so why label it?

3.Processed foods made with oil/sugar extracted from GMOs

As with meat/dairy, labeling these products makes little scientific sense. Just as the genes unique to GMOs don’t make it through a cow’s gut, they also don’t show up in high-fructose corn syrup or soybean oil. These processed ingredients are 100% identical to organic alternatives.

So which of these foods SHOULD sport the GMO label? It’s only physically possible to differentiate those in the first category, raw GMOs or foods containing whole GMOs, from their non-GMO counterparts. Those foods in categories 2-4 are completely indistinguishable from alternatives, so it doesn’t make a whole lot of sense to label them. Nonetheless, you could argue that if you wish to avoid GMOs for religious, economic, social, or environmental reasons, you might want to know if GMOs were used in any step of the production pipeline. In that case, all foods dependent on GM technology should be labeled as such, with no exceptions. Anything in between does not make any logical sense. Unless, of course, you’re Vermont and exempting milk and cheese from GMO labels happens to support your own economic interests…

All of the state-specific labeling initiatives thus far (failed in California, Colorado, and Washington, passed in Vermont) have proposed a patchwork mess with illogical exceptions. Any GMO labeling law upheld in the United States should be national and consistent with no exceptions. That’s my opinion. I’d be happy to hear yours in the comments section.

2 thoughts on “GMO labels make no sense. Here’s how to improve them.”