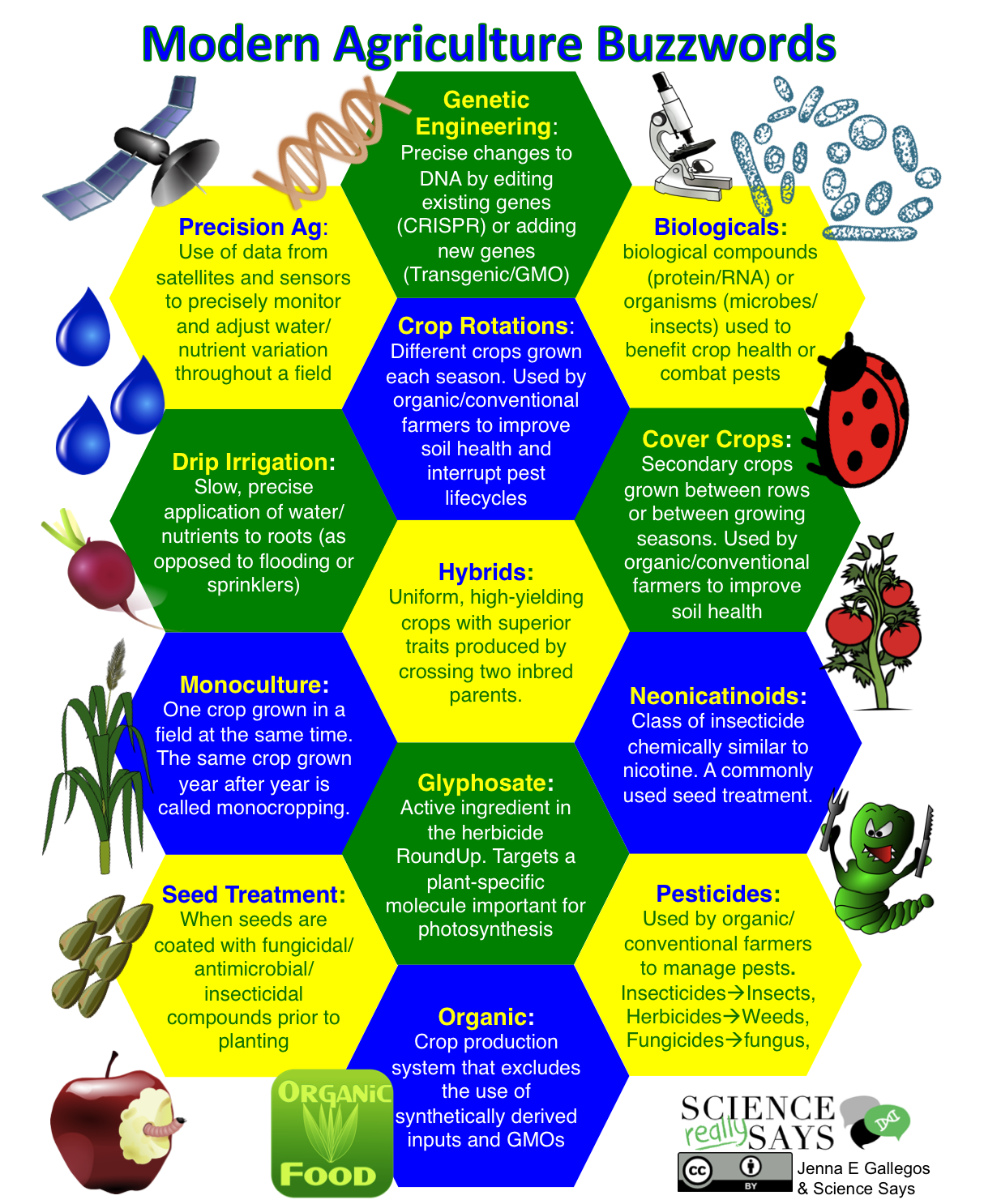 Barbara On the Bill Campaign

The goal of this project is to increase awareness about women in science by promoting maize geneticist Dr. Barbara McClintock for the face of the new 10 dollar bill which will feature a woman. I am the primary manager of the @BarbaraTheNew10 twitter account. You can read more about this project at http://www.barbaraonthebill.com/

In April of 2015, Chipotle launched their “GMOver It” campaign, announcing that they were going to remove genetically modified ingredients. Another graduate student and I worked with UC Davis faculty to put together a flier addressing fallacies in Chipotle’s claims about GMOs.

Another graduate student and I had a table at the 2015 Montgomery Elementary School Science Fair in Davis, California. We told the story of the genetically modified, disease-resistant papaya and showed students a few plants that I genetically modified for research purposes in my lab at UC Davis. You can read about the presentation, the great questions students asked, and our responses to these questions here.